Dominicans are the first Religious Order to have study as an aspect of religious life. The second Master General of the Order, Bl. Jordan of Saxony declared honeste vivre discere et docere (live honourably to learn and to teach) as the Dominican way of life. Indian Dominicans, since their initial days were greatly involved in teaching and formation in seminarians. The invitation extended to Irish Dominicans set the ball rolling for the establishment of the Indian Dominican Province. Priestly Formation enjoys a prominent position and is seen as a key contribution of our province and to the Church in India. 180 brothers study in 2 seminaries run by the province. St Charles seminary, Nagpur, caters to 48 dioceses & 8 religious congregations, Seminary, Bettiah has student brothers from dioceses & religious congregations, Redemptorists of Bengaluru and Mumbai provinces and the Cannossians rely on Gyanadhara Dominican Institute of Philosophy for their philosophical studies. In addition to these our friars teach in seminaries across the country like JDV Vidyajyothi, Delhi, St. Joseph Seminary Mangalore, Allahabad, and Pontifical University of Saint Thomas Aquinas in Rome.

St. Dominic’s school Polali, Mangaluru, established in is a relatively new initiative of the province. The school is housed in a gigantic acre campus and has a strength of 860 students. 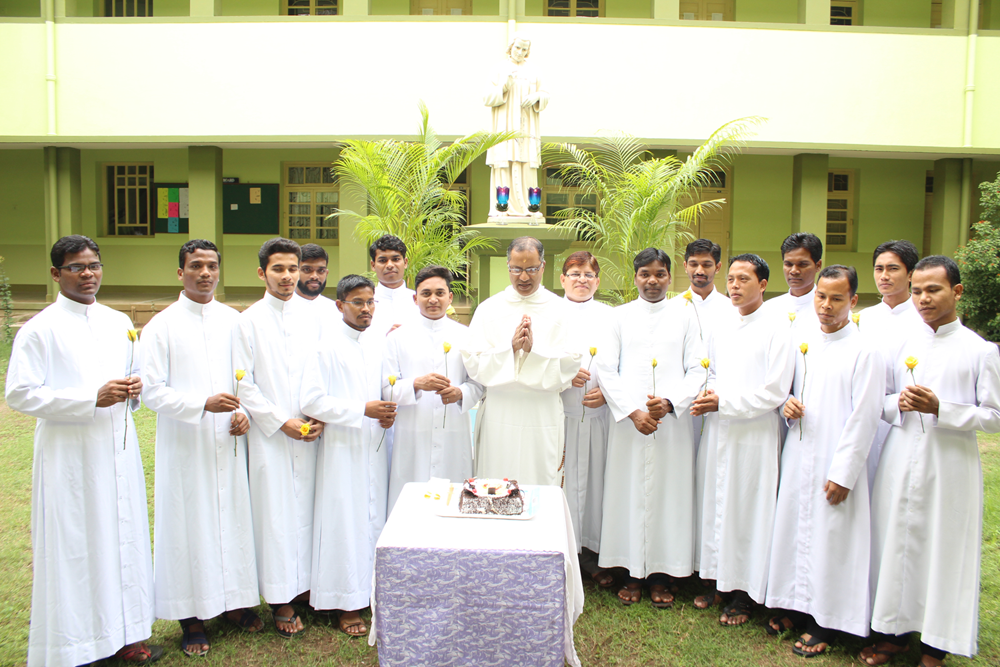